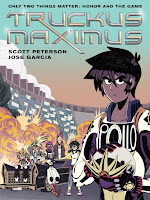 The Bulletin of the Center for Children's Books weighs in on Truckus Maximus!


With its action-packed visuals, tricked-out cars, and edge-of-your-seat racing stunts, this sci-fi graphic novel holds plenty of tween and teen appeal. The plot reads like an alt-world action movie, complete with training montages and climactic race to the finish, but the story never loses its heart or its humor. Readers will be drawn to Axl, stubborn Piston, and the rest of Team Apollo’s crew. Give this broadly likable novel to fans of Camper’s Lowriders in Space, NASCAR, racing video games, and The Fast and the Furious franchise.
RECOMMENDED

My daughters love the Fast and the Furious films so from their point-of-view, that's some high praise indeed. 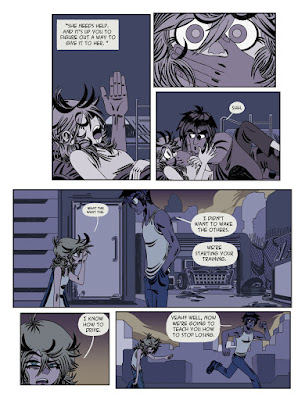 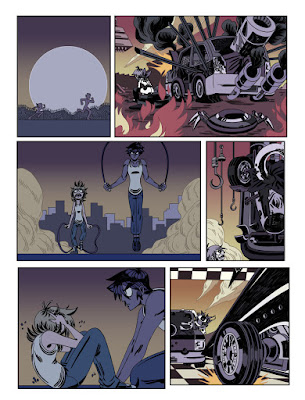 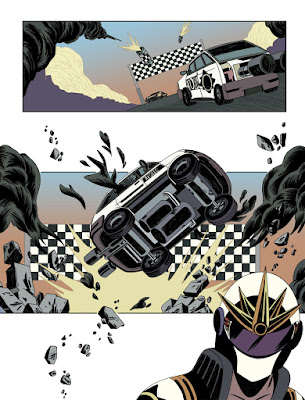